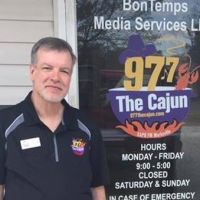 Owner and Air Personality Todd Laborde, started his career as a teenager in 1981 at KAPB AM/FM. Todd was cutting the grass at the station when he popped his head in and thought, this would be a pretty cool job. Todd enlisted in the Navy in 1982. After a six year stint, he returned to KAPB as Program Director. Government service called once again as Todd left KAPB to pursue a career in communications officer with the U.S. Government serving at Embassies worldwide. Todd kept his hand in radio, working as an air personality at WQRA-FM in Warrenton, VA and WFLS-/WWUZ and WYSK in Fredericksburg, VA. After 34 years of worldwide service, Todd purchased KAPB-FM in February of 2017, leading to a major technical and infrastructure renovation, transitioning to 977 The Cajun in May of 2017, bringing a local-programmed 90’s based classic country format along with Louisiana legends intertwined, giving The Cajun a home grown sound. 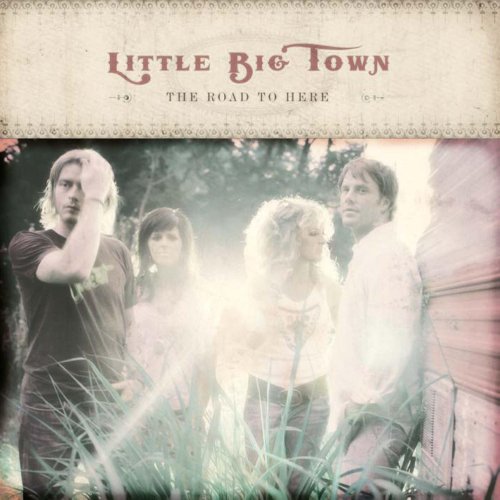 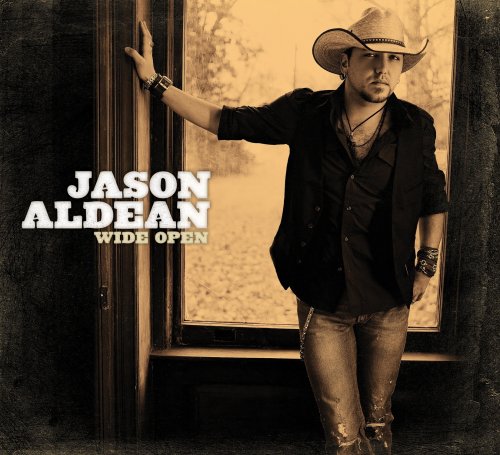 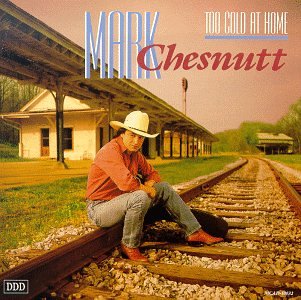 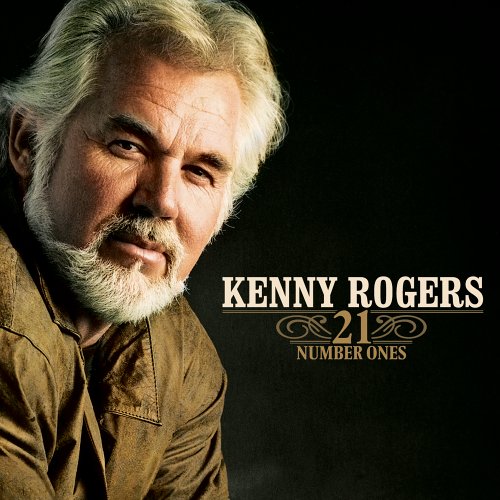 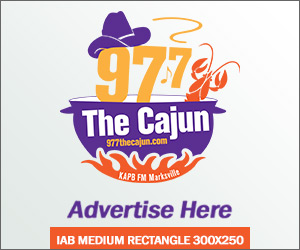